PUBG addiction – it can destruct your child’s brain 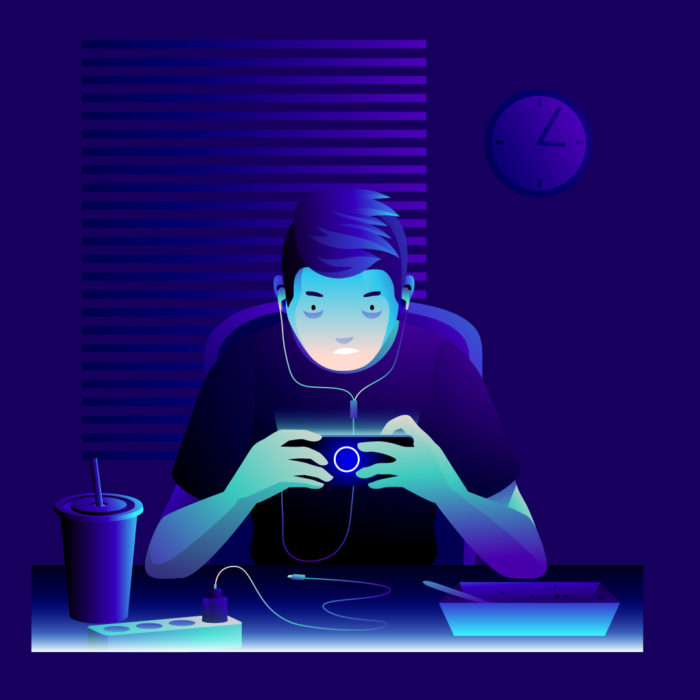 We all are addicted to gadgets, be it a smartphone, laptop or tablet. We wake up in the morning and start our day looking over our smartphone. You might be thinking what’s wrong with this, but when you take time from your gadgets and look around, you can see your child getting habitual to the mighty ‘screens’.

Your brain is developed but your child has a developing brain and when he or she is too much involved with online games, social media websites, or maybe online pornography, their brain might work in a different way. Your child might get more violent and less friendly with people around.

Is PUBG an addiction?

PUBG (Player Unknown’s Battleground) is an online multiplayer battle game, developed by PUBG Corporation, which is a subsidiary of South Korean based video game company Bluehole. The game has affected numerous children around the world, many of them developing an addiction to it, popularly called PUBG addiction. So, there has been a growing concern about the better and friendly gaming experience for the children and what you can see now is a new feature that can curb gaming addiction amongst minors. Yes, you heard it right! How? Let’s read below.

We have apps like Kids Place that let the children spend less time playing the game and it can also curb cyberbullying. This feature is actually a parent control feature for the children below the age of 13. Those children need their guardian to unlock the game and let them play, which makes things less complicated and less addictive.

Control in the hands of parents

As the control is totally in the hands of the parents, they get to decide when the children can play PUBG and when they can’t. PUBG has raised concerns among the parents in China, so the government had to make rules for the games played by children under the age of 13 so that the screen time, as well as the addiction, both reduce with time.

In recent times, PUBG has received a lot of criticism from the parents as well as the children. This game has made youngsters addicted and violent in nature. After hearing the complaints of the parents, regulatory bodies in various countries including the Delhi Commission For Protection of Child Rights (DCPCR) sent notices to the schools to ban the game with immediate effect.

Though the developers of such games have come up with new features to help the kids, however, the parents have to be cautious as well. They also have to think about the safety of their children, so they can install Kids Place from Kiddoware which is one of the best parental control apps available on the Play Store and App Store. This app helps you to monitor what your children can watch and what they shouldn’t. Moreover, this safe browsing app helps the children to stay far from the inappropriate apps and content available over the internet.

If you love your kids and want them to be safe and sound, then use the parental control app Kids Place and protect the future of your kids.

Comments are closed.
Safe, spring deal!  20% Off.   Limited Time Only
Get this Deal Now
This is default text for notification bar
Learn more