Effects of Social Media on Children 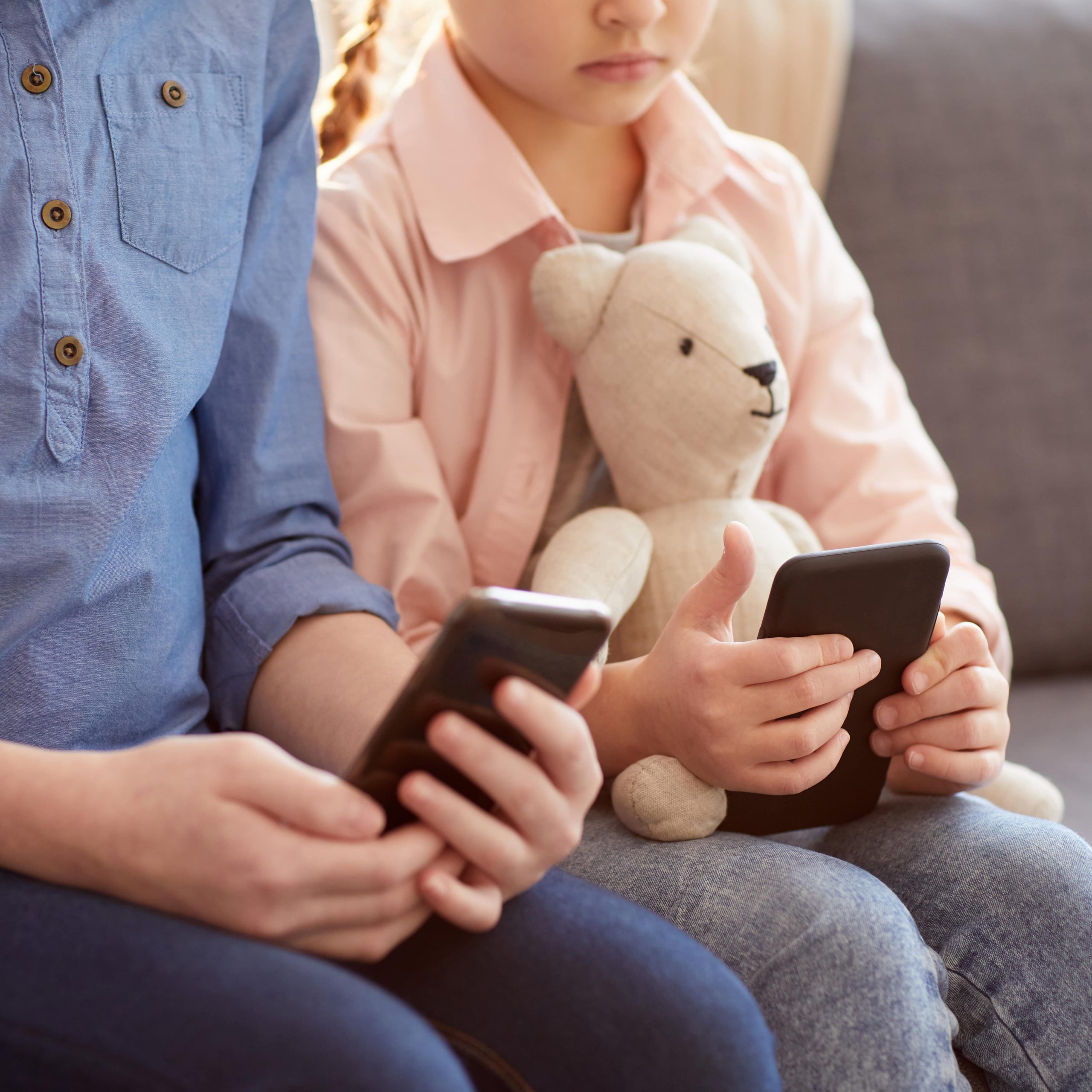 In an era that is literally ruled by technology, nobody can escape getting influenced by it. There are so many changes happening around and so many updates trending every second!

It is obvious for parents to want to be active on these ‘happening’ social media platforms. And having a kid just adds up to the content you post. No wonder in this digital age, old-school cameras are out of fashion. Parents today want to click beautiful HD images and cute videos of their children and post them.

You want your posts about your child to be seen by your friends and family. This is a beautiful gesture to let people know about your child and what they are doing or how old they are and in what activities they excel in, in short, you want people to appreciate and adore your child. And there is nothing wrong with your intention either. But too much of an obsession from your side is not healthy either. We’ll get to this later.

But first, let’s focus on Children and their mindset and moral development. Exposing your children too much to the ‘gram would also lead to a change in the mindset of your children.

Let’s get into the details of it. Children are being exposed to gadgets and the latest devices as soon as they start having a sense of right and wrong. This may sometimes come in handy for safety purposes. To track your child’s location or maybe emergency calling too.

But introducing your child on social media before they even know what is right and what is wrong may cause a problem for them to grow and later for you to change their mindset either.

Some serious issues could affect your child while growing up.

These are just some of the reasons listed. Other than this, children could lack in their moral development and growth. A study has shown that parents have found very less good characteristics like Humbleness, Patience, Honesty, Self-Control. Rather parents have said that children are getting more anxious, developing temper issues and also getting more self-centred and rude.

This is because children have been provided with so much light of social media and mobiles, that they start revolving around it and forget that a real-world outside the mobiles exists. They have to be taught and nurtured about too much media influence in their lives. Parents should be more concerned about children being in reality than on reels.

This will only be possible if you as parents see to it that children are not exposed to social media very soon. Let’s get back to the obsession part in parents. Here are a few things parents in the digital age are doing that could cause an ill effect on your child’s mindset.

This obsession of yours could influence your child to not grow morally and have an opposite impact. These small habits of yours could get you to face serious consequences. Like we mentioned above, children could suffer from severe consequences if their upbringing is all digital and social.

To avoid this severity, you could do a few things and motivate yourself as well your children to not get involved in the virtual world as much.

You could create a timetable for yourself as your children and follow it regularly. This timetable could include schedules of using mobile phones, making videos, capturing pictures, no-screen zones, and whatever you feel is necessary for them.

You could also make sure you don’t always Snapchat or ‘gram everything like food, places, people. Your children will observe you and think that everything has to be captured and one cannot live moments without clicking them.

Planning family activities together that do not include screens is also equally important. Along with encouraging social media family time by making content for posting online, you could also encourage children to spend time offline by having fun activities or family bonding sessions.

As parents, it is your responsibility to choose what kind of life your child is the best suited for. You having self-control over yourself to be off social media will only make you capable of controlling your child’s online behaviour.

By implementing the above-mentioned techniques and habits, you could make changes in your family lifestyle for the better. These changes would influence you to be more inactive on reels and active in real life.

Other than this, once you hand your phones or hand individual phones to your children, you could activate parental control apps on them. This way, your children will only have access to the browsers and apps you feel are safe to use. They will also be in control of using the screen time and not exceed the limit. Children will also not be exposed to the content you think are unsafe or not appropriate for them.

Thinking about the moral development of children is the core responsibility of a parent. The way you bring them up will be their roots. The surroundings in which they are grown will add up to their mindset. Eventually, after they absorb everything from you, you will see them blooming brighter than ever.

To imbibe morals and help them develop a healthy mindset, it is important you choose to plant and nurture the right seed of values in them, which will eventually flourish their life.