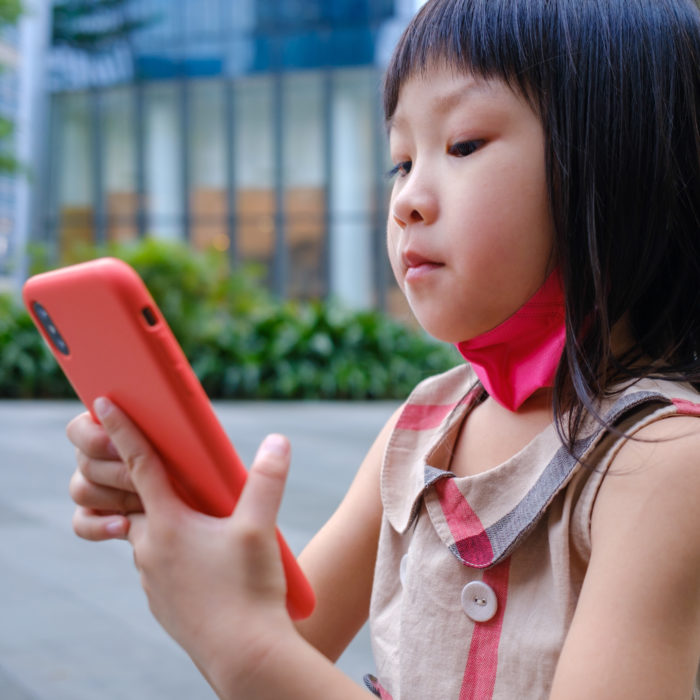 Yet another reason for kids to unplug from their digital devices? Children, use electronic devices, be it tablets, mobiles and smartwatches, for hours every day – and it seems to be common to have developed symptoms that look like addictive behaviour. Is your child exhibiting such behaviour too? Then you need to be on guard!

Cell phones emit a type of radiation known as “Radio Frequency-Electromagnetic Radiation (RF-EMR), also referred to as microwave radiation. There have been concerns from the scientific community about whether or not cell phones are safe, especially for children.

Below are a few studies we came across and have reported as-is. There are several studies on the impact of cell phone radiation on children [Source: https://www.center4research.org/]

Digital devices and the spectrum of invisible radiofrequency waves they transmit are changing rapidly and long-term exposure to wireless radiation could result in long-lasting health harm.

As stated even in the research above, the rate of RF-EMR absorption is higher in children than adults because their brain tissues are more absorbent, their skulls are thinner.

Parents need to remember that cell phones may be an easy way to distract children or keep them occupied. However, they come with their own set of vices.

As a parent, you need to make sure:

As with every technology or tool, a mobile phone is too like a double-edged sword. The power of the internet and smartphone is tremendous, and it is quite a learning tool for children while on the other hand, there are limitations. However, parents need to keep things in moderation and restricting usage hours goes a long way in ensuring children’s well-being, especially health-wise.