Are you aware of these 5 most dangerous Cybercrimes? 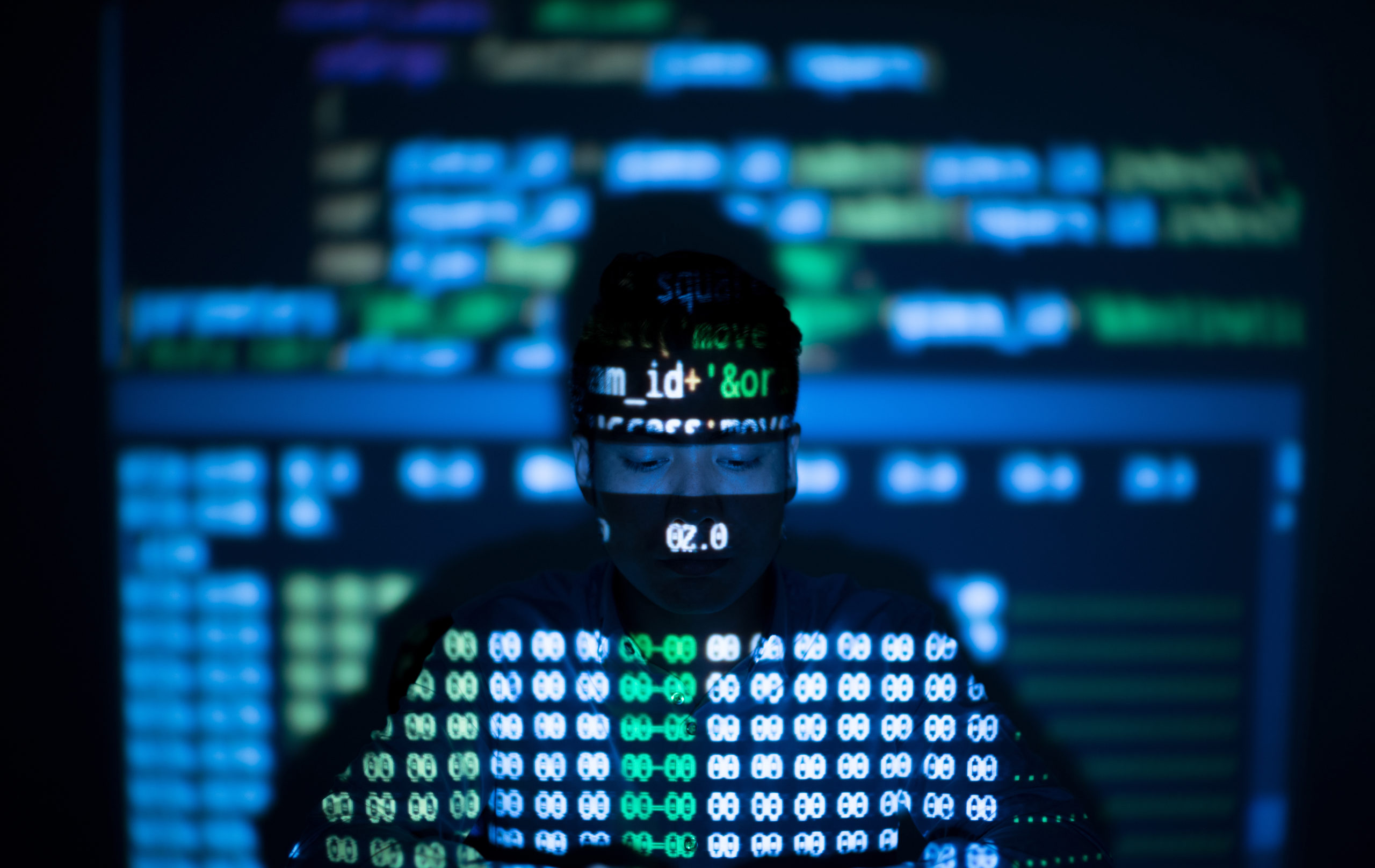 Gone are the days when robbers would attack and loot banks in person. In today’s digital world, you can lose all your wealth in the blink of an eye and it all takes place behind the screens of your computers that are connected to the internet.

The internet has undoubtedly been a blessing for businesses, in the educational field, social media broadcasts and more. However, like everything on earth, the internet too has an ugly side, the side which everyone needs to be aware of and keep the safety check on!

In the past decade, cybercriminals have stolen hundreds of millions of dollars from online banking accounts. Several social media accounts have been hacked and personal data has been held ransom. While a large number of people are well aware of cybercrimes and the traps, there are still others who have no clue about what they are being tricked into and may fall prey to such schemes. And why not, according to Help Net Security, around 18,000 fraudulent sites are created daily! How would you even know?

To protect yourself against cybercrimes you must first know what type of cybercrimes exist.  Hence, we thought of bringing these 5 dangerous cybercrimes to your attention before it’s too late.

Phishing scams are a type of social engineering attack that attempts to trick you into giving out your personal information such as passwords, bank account numbers, credit card details, etc.

It occurs when an attacker, masks himself as a trusted entity (an individual or a company) and tricks the victim into opening an email or a message that contains a malicious link. If the person clicks the link, it can either reveal personal information,  lead to the installation of malware, freeze your device or lead you to a website that is pretending to be a trusted entity.

Emails and text messages are not the only means used in this type of cyber attack, scammers can contact you via phone calls and social media sites too.

We all at some point have received a scam call – pretending to be a bank representative, informing you have won a lottery or a company offering a job. These are examples of Phishing attacks.  The scammer may ask you to provide details of your credit card or personal details and here is where the scammer can get access to your personal information. Be aware! Do not fall prey to such scamsters.

The name sounds funny, right? But the act is not!

A salami-slicing attack is an attack by which cyber crooks steal money or data in small amounts so that there is no noticeable difference and cannot be caught easily. The scamster accumulates a considerable amount over a period of time – this could either be money or data.

Are you wondering, how does this even work? “Collect-the-roundoff” is a technique that is being used. In particular currencies, numbers are rounded off up to the nearest number. The scamster inserts a certain code or that can automatically collect these excess fractions and transfer them to a separate account, the perpetrator’s account.

Careful examination of our transactions, assets and data might help reduce the chances of an attack by this method.

Ransomware is a type of malware attack in which the attacker blocks or locks the victim’s data, encrypts it and then demands a ransom (money – can be in the form of bitcoins, shares, bonds, etc.) to unlock and decrypt the data. The attackers mostly assign a deadline and if you fail to pay the ransom, the data is gone forever.

The two most widely used ransomware attacks are encryptors and screen lockers. Encryptors, encrypt the data on your system, making the data useless without the decryption key. Screen lockers, simply block access to the system using a lock screen,  for which you’d need a password. Sometimes, individuals are notified on the screen about purchasing a bitcoin to unlock the system!

However, in most cases, it does not end here. There are cases where individuals have paid the ransom and have been denied access to their systems and data. Some attackers may install malware on the computer even after the ransom is paid and the data is released.

These attacks are largely focused on businesses and organisations as they will have a higher capacity for paying the ransom.

Some examples of Ransomware attacks are:

Is your device protected? Make sure you are using Safe Browsers to protect yourself against such crimes.

A child is regarded as someone who is under the age of 16 and this is one of the most inflicted cybercrimes of today as every child either owns a smartphone or uses one. Online Criminals solicit children via chat rooms or social media site for the purpose of pornography, child trafficking and crimes against children.

Children can be tricked into participating in wrong activities or at times, can also lead to these criminals demanding children to meet them in person, leading to horrific crimes.

Parents, be watchful of who your child has been interacting with, make sure to use parental control apps.

This is a particularly sneaky form of cybercrime. It not only gets a piece of malware onto one part of the victim’s system, but it spreads across other pieces of software.

Viruses are computer programs that infect a system or files and have a tendency to infect other computers on the network. They disrupt the entire computer operation and affect the data that is stored – by modifying it or by deleting it altogether. If you are a company, can you imagine the loss you will have to incur if attacked by this cybercrime?

Well, these are only a few, there are tons of other cybercrimes that take place every day. Our aim is to solely educate you on these so you do not become the next target.

While you are aware of these, it is difficult for children to understand these, hence, make sure your child’s devices are safe – Use parental control apps like Kids Place to childproof your device and keep them safe online.