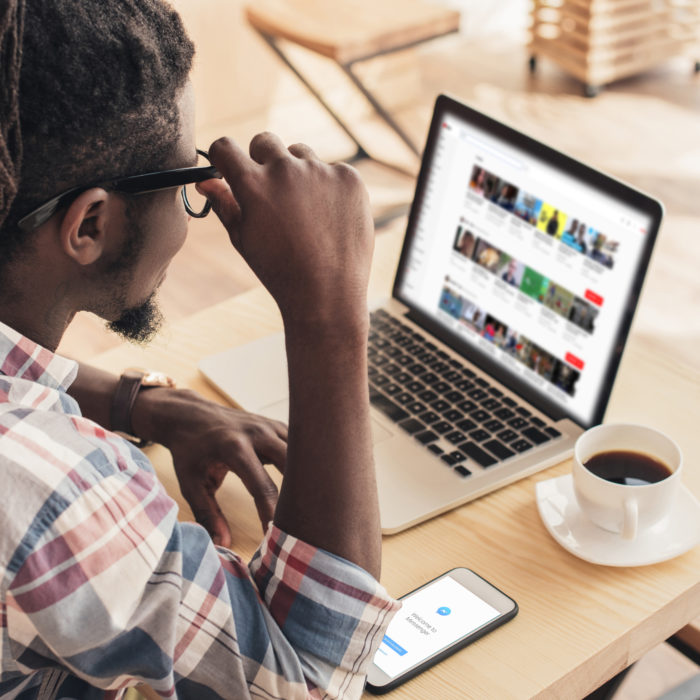 As millions of videos are uploaded to YouTube every week, this practice faces waves of criticism now and then from the people. The new wave is all about the alarming number of predatory youtube comments and videos that target young children. The concern initiated with a Reddit post stating a “wormhole into a soft-core paedophilia ring on YouTube”. It has been observed that a simple video that shows the wide variety of bikinis available can lead to some exploitative or disturbing videos of children. These videos are not pornographic in nature, but the youtube comment sections are full of people who add small clips or comments that can sexualize the children or litter their mind.

This ain’t the first time!

YouTube has faced such troubles earlier as well. In the year 2013, Google tweaked its search engine algorithm to prevent exploitative content from appearing in searches on Google as well as YouTube. However, it did not work. Later, in the year 2017 YouTube updated its policies to address an event known as ‘ElsaGate’. This event was about the children being exposed to disturbing and sexualized kids’ content. YouTube decided to close some comment sections on videos. However, YouTube couldn’t find an effective way to deal with such predators on its platform. The heart of the problem is YouTube’s algorithm. It has always been criticized in the past.

To check if it is that easy to redirect from one to another, many companies have tried to recreate a wide range of situations multiple times and it has been discovered that it just takes six clicks or maybe lesser to find such videos with predatory comments. YouTube has taken several steps but failed to protect the children from such comments. They have enforced the policies several times aggressively by asking the authors to remove such comments from the platform or by terminating such accounts. Comments of this nature are abhorrent and can distract the children. While YouTube claims that most of these videos are now have comments turned off, that might not be true. With 450 hours of content uploaded every minute on YouTube and billions of users creating a new account every month, some of these videos are bound to neglect.

What you should do about this?

Being a parent, you can’t wait for YouTube to take action. It is the responsibility of the parents to take a major step and protect their children from any harsh youtube comments which can lead them to do something that is not right. Yes, you can protect your children from the harsh online world. It’s the right time for you to use parental controls and keep your children safe from inappropriate online content, especially YouTube comments. Kiddoware has come up with an amazing app, known as Kids Place that can help you in monitoring what your kids are watching.

You can simply get the app from the Google app store and enjoy its amazing features. The features make the smartphone kids friendly and ensure that they watch what you have selected for them, not what they select for themselves. Kids Place comes with many useful features include a screen time limit so that your child doesn’t get hooked to addictive or harmful games for long when you are not around. Don’t wait for YouTube to play along. Take a step forward to protect your child. Install Kids Place now on your kid’s mobile phone and be assured that your child is accessing only healthy content on the internet.